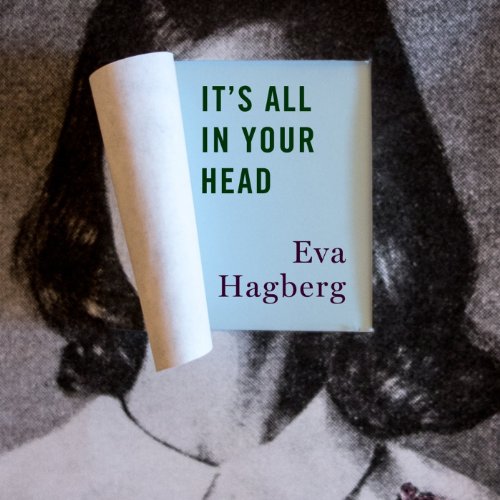 It's All in Your Head

By: Eva Hagberg
Narrated by: Therese Plummer
Try for £0.00

In 2008, after recovering from a few years of hard drinking and harder drug use, after building back up a life as a successful and happy New York writer, Eva Hagberg woke up dizzy. She spent the next five years searching for a diagnosis, a treatment, and most of all an answer. It was a journey that took her from a career as a New York City architecture critic to a bicycle-riding year in Portland, Oregon to graduate school in Berkeley, California. She saw internists, vestibular specialists, and endocrinologists. They all told her she was normal; that the way she felt was all in her head. When everything she thought she could try failed, she began to believe them, trying to heal through yoga, acupuncture, talk therapy, cognitive behavioral therapy, and long walks in the woods.

In February 2013, an MRI revealed a mass in her brain. A blood test revealed an elevated tumor marker: A sign of cancer. And that’s when the second journey started - one grounded in physiology, in steadily rising marker numbers, and in the brutal invasion of a brain biopsy. And yet, there was uncertainty. And yet, there was the insistent voice that told her she was making this all up. It was definitely all in her head. But how?

An amazing personal narrative of the nightmare of medical care for women, the terror of early-onset brain disease, and the power of love. A haunting, beautiful memoir.

What listeners say about It's All in Your Head

Beautifully written and narrated story of one girls struggle through illness. Brave and self aware.

This was a very interesting and very intriguing story. The fact that it is someone lived it is quite sad.

important to walk in the shoes of someone who kept on going to despite the struggle of undiagnosed illness.
Teresa Plummer does a great job narrating performing.

This book was informative and helpful to anyone with this disease or caring for someone with this disease.
I said it needed editing because the writer's voice and style changed completely toward the end.
After a horrible 3+ years, her miserable disease is all but cured - by falling in love! C'mon.
Love helps, but it doesn't cure all.