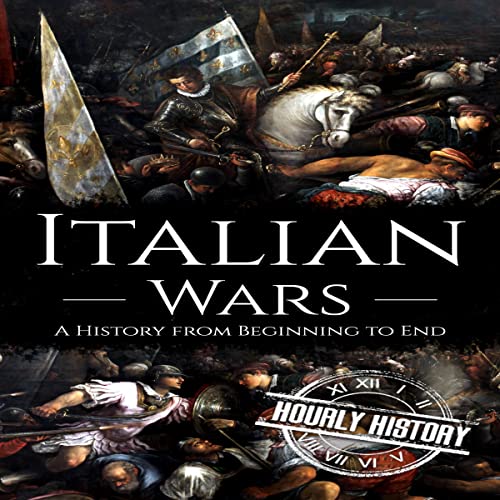 The Italian Wars refers to a period of prolonged conflict between 1494 and 1559 when the major European powers of the time fought for control over Italy. While it began with a French attempt to gain control over the territory of Naples, it soon expanded to a general struggle between the royal houses of Valois and Habsburg - specifically, Francis I of France and the Holy Roman Emperor Charles V. By the time the dust settled, the French were expelled from the Italian Peninsula, and the Spanish Habsburgs emerged with control over large parts of Italy, from Milan to Naples. Italians would not fully regain their independence from this control until the mid-19th century.

What listeners say about Italian Wars