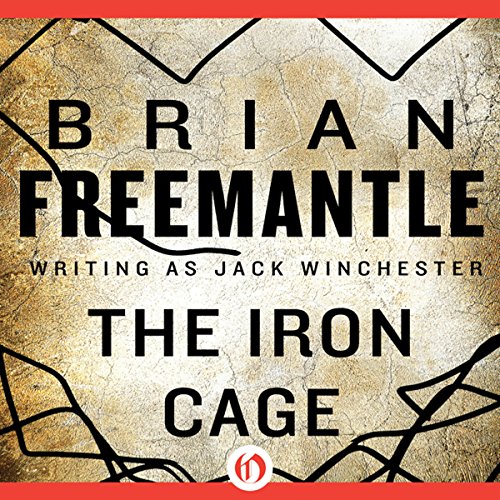 The CIA sends Hartman because he knows the target’s face. Hartman spent two years in Bergen-Belsen and knows camp commandant Fritz Lang’s face better than anyone. The Nazi has taken up residence in a Panamanian port, supplementing his realtor’s salary with monthly infusions from a numbered Swiss account. Despite Lang’s extensive plastic surgery, Hartman recognizes him. It’s a face he could never forget, and it’s time to make him pay.

Rumors have circulated that, in the waning days of World War II, a KGB operative helped Lang and others escape the wrath of the Red Army in exchange for massive bribes. That operative is now the KGB’s top man, and getting the dirt on him would mean destabilizing all of Russian intelligence. Hartman’s task is not to arrest Lang, but to spook him and follow when he runs.

“Freemantle has no peer when it comes to writing espionage thrillers.” (Booklist)
“A master storyteller.” (Publishers Weekly)