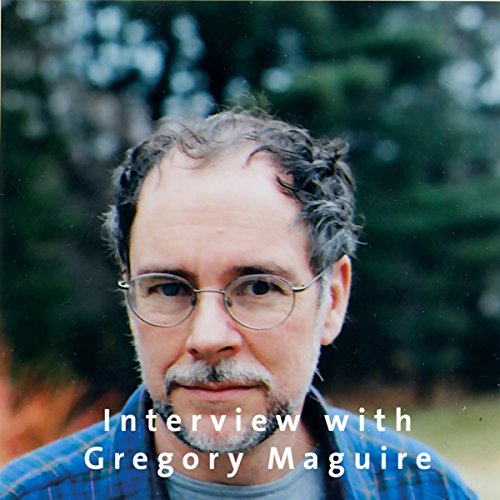 An interview with the author of Wicked and the new release, Son of a Witch.

Ten years after the publication of Wicked, beloved novelist Gregory Maguire returns at last to the land of Oz. There he introduces us to Liir, an adolescent boy last seen hiding in the shadows of the castle after Dorothy did in the Witch. Bruised, comatose, and left for dead in a gully, Liir is shattered in spirit as well as in form. But he is tended at the Cloister of Saint Glinda by the silent novice called Candle, who wills him back to life with her musical gifts.

For the countless fans who have been dazzled and entranced by Maguire's Oz, Son of a Witch is the rich reward they have awaited so long.

On Son of a Witch
"Masterfully imaginative....Ten years after Wicked (which is still on Broadway), fans will once again be clicking their heels with wonderment." (Publishers Weekly)
"A tale that adroitly mixes drama, humor, and political satire into a well-knit examination of good and evil." (Library Journal)

What listeners say about Interview with Gregory Maguire

This book is really good and i recommend this book to everyone and worth buying it .

If you like Gregory Maguire's books expanding the mythology of fairy tales then you'll enjoy hearing some background behind them. He talks about the inspiration behind some of the books and also some of his plans for books in the future.

Nobody mourns the sequel to wicked

Thomas Harris kept revisiting the practice of doctor Hannibal Lector and Maguire kept revisiting Oz...refusing to follow them into these ill reviewed, ill advised money traps is the kindest critique the general public can make upon writers of genius who milked a good idea dry. even the talking cows of Oz are begging Maguire to stop!!!pretend Son of a witch and Any book after Silence Of the lambs doesn't exist...and celebrate the awesome temptation of how hard it is the walk away from therapy with a cannibal witch doctor and the land of the witch. I liked maquire's book LOST because it has a better description of what demonic possession feels like than Blatty's Exorcist. see you can come up with a good idea when you try! -raw.atx

always nice to meet the author of very loved book.

author has terrific imagination and builds in beautifully altered words that being new thoughts out of old philosophy.