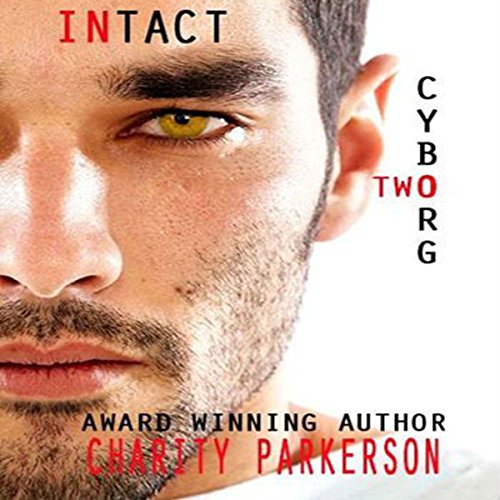 A world on edge... The "Cyborg" team has kept one eye glued to the unrest inside the A.I. community for some time. Each member understands the ramifications of a revolt. If war is declared, they could find themselves on the opposite side of the law. One tiny detail changes Miles' stance. Solving the case he's worked since meeting Alexia could be the deciding factor. Left with no other choice, Miles orders his second in command to move to plan 'B' - Dr. Kiston Beck. A woman caught in the middle... Kiston has stood with the Androids since her teenage years. Her inside knowledge of Cryo-Zone - an all-droid community - could mean the difference between a war lost or won. Convincing her to go against all she believes to be right is another matter. Kiston has no idea what the Cybernetics Agency thinks she possesses. There hasn't been a human alive who cared to hear her opinion in years. The one detail she's absolutely sure about is that they sent the wrong team member if they hoped to seduce the information from her. Cyborg Two is every woman's dream. His wide shoulders, alpha ways and smoldering glances leave her breathless. Unfortunately, his biggest flaw is one too many for Kiston. He believes she's crazy. But is it too late? ?

What a fun sequel! Now that Charity Parkerson has introduced all the characters, she really picked up the action in this book! Lots of things happen, and they happen with high intensity. As in the first book, there are many hot and steamy sex scenes as well as a lot of romance. I love this series also because it's a great combination of science, science fiction, and love.