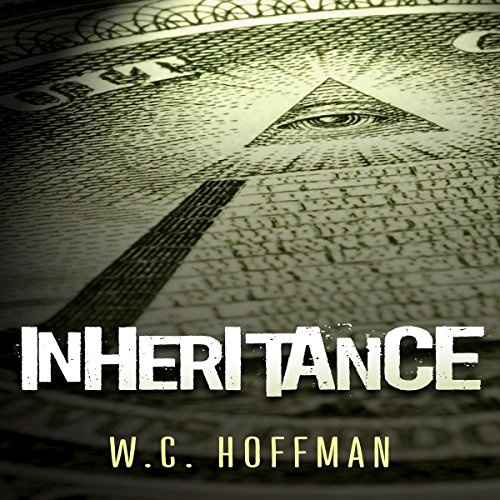 People often joke about becoming rich thanks to the death of some great uncle whom they never met. Paul Petoskey had such an uncle. Only his inheritance was not a simple gift, it had to be earned. His uncle's messages while shrouded in mystery, promised to lead Paul on an amazing journey. A journey that began and ended at the Past Tense book store. After all, not all riches are made of money.

Quick little listen. good for kids as a motivational story of perseverance and what is really valuable: accomplishment.