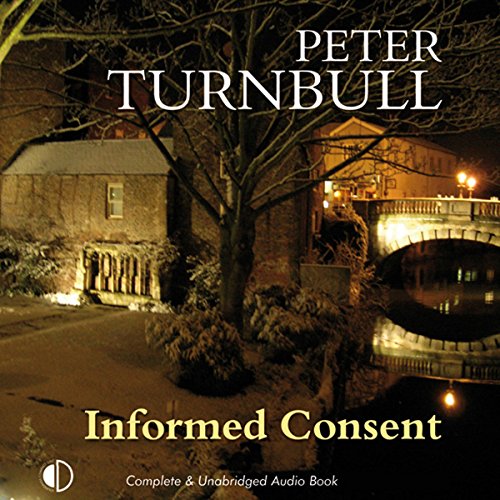 A police officer finds a badly injured man lying in a street in the centre of York in the early hours of the morning. The man subsequently succumbs to his injures without regaining consciousness. Hennessey and Yellich are brought in to investigate, along with the other members of the team, Ventnor and Pharoah.

Their inquiries reveal that the man was looking into the death of his brother and that he wouldn't accept the fact that he'd died from "natural causes". The police investigate further and discover a vindictive divorcee and her involvement with a deeply suspect finance company which has connections to other unsolved murders.