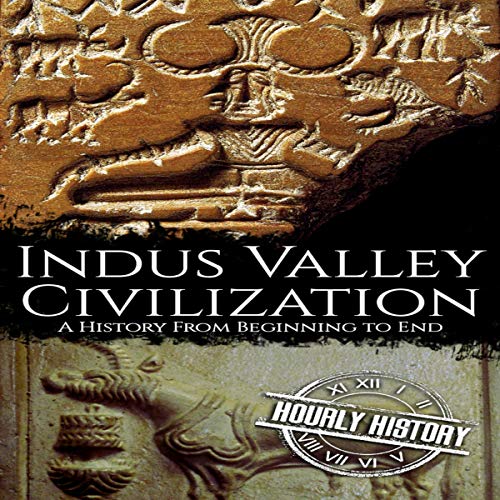 In the late 1800s, British engineers building some of the first railways in the Dominion of India discovered large numbers of bricks buried in the dusty plains of the Punjab. This was odd because historians were not aware of any cities or civilizations which might have constructed buildings in this area. It wasn’t until archeological expeditions in the 1920s that it was finally realized that these bricks were the remains of mighty cities built by a previously unknown ancient civilization.

Inside you will hear about...

This culture has become known as the Indus Valley Civilization or sometimes the Harappan Civilization, after Harappa, the first city to be discovered. It has proved to be one of the largest ancient cultures, having a population of over five million people at its height and covering an area of one and a half million square kilometers. It also created very large cities, carefully planned and laid out where almost every house had its own bath and flush toilet, thousands of years before such things became common in other parts of the world. Somehow, the Harappans seem to have controlled this vast territory without having a large army or by conquering other weaker cultures, and they did not seem to have a single ruler such as a king or emperor.

Then, for reasons that still aren’t understood, this culture declined and then vanished so completely that all that was left were piles of bricks in the plains of present-day India and Pakistan. We are still learning about these people, but this is what we know so far about the mysterious Indus Valley Civilization.

I had not known very much about this ancient civilization that may have had no monarch, no warlike culture and even no slavery.
This book is an excellent relatively short introduction. Now I know a little bit about the Indus Valley Civilization, I am interested to find out even more.