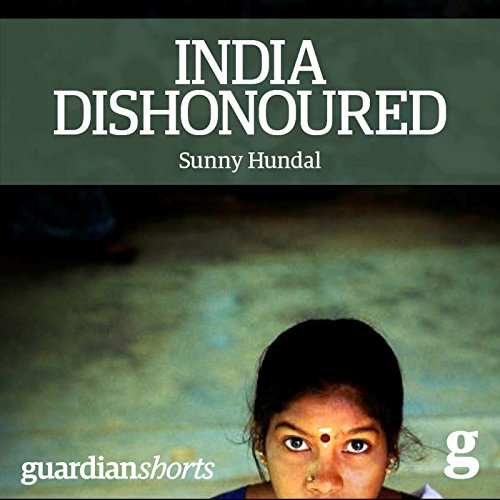 Behind a Nation's War on Women
By: Sunny Hundal
Narrated by: Neil Shah
Length: 1 hr and 14 mins
Categories: Non-fiction, Gender Issues
4 out of 5 stars 4.0 (2 ratings)

In December 2012, the violent gang rape of a young Indian woman in Delhi shocked the world. India was a country of booming modernisation twinned with centuries-old cultural riches. Was the cruelty of the assault indicative of something profoundly disturbing lurking beneath the surface?

Sunny Hundal's arresting exploration of how Indian society treats its women argues exactly this. As a country, India has a disproportionate amount of men to women. They are financial and often social burdens upon their parents. Yet it also a country that has produced towering women such as Indira Gandhi, who have so powerfully influenced the history of the 20th century.

India Dishonoured is an attempt to understand the contradictions at the heart of how India treats its women, and why the country is sitting on a cultural timebomb that may have only just begun to explode.

A well written expose of the problems facing Indian woman and all people living in India. Hard to stomach at times. I know mostly very modern liberal woman in India. Who's families consist of beautiful, smart, and health girls. I have only gotten a glimpse of other Indian families lives. Yet, I have seen first hand the hardships of so many women in India. This book not only documents and sights current facts but also gives suggestions of how such an ancient culture racing into the future can respect it's woman. Not by putting them on a pedestal but giving them a life in which they are able to prosper along side their male counterparts as equals.