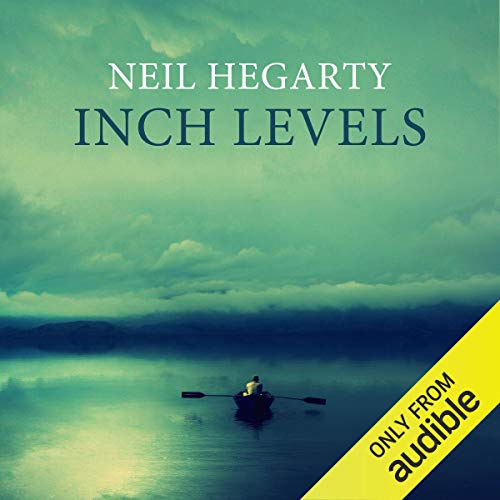 A haunting debut set in the harsh, beautiful landscape of Ireland's north coast.

Patrick Jackson lies on his deathbed in Derry and recalls a family history marked by secrecy and silence and a striking absence of conventional pieties.

He remembers the death of an eight-year-old girl whose body was found on reclaimed land called Inch Levels on the shoreline of Lough Swilly. And he is visited by his beloved but troubled sister, Margaret, and by his despised brother-in-law, Robert, and by Sarah, his hard, unchallengeable mother.

Each of them could talk about events in the past that might explain the bleakness of their relationships, but leaving things unsaid has become a way of life. Guilt and memory beat against them as shock waves from bombs in Derry travel down the river to shake the windows of those who have escaped the city.

What listeners say about Inch Levels