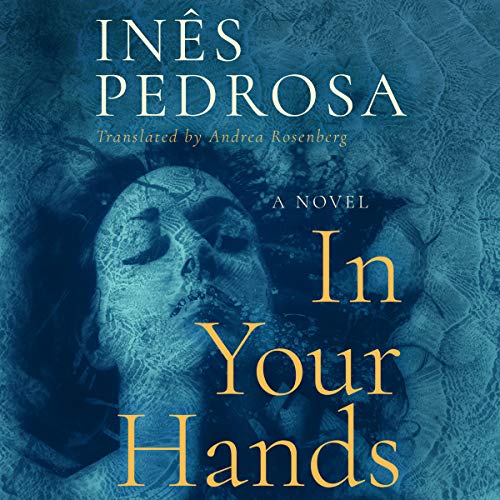 An internationally acclaimed, award-winning novel spanning three generations of women united in their struggle for independence and fulfillment against oppression.

Told from three different perspectives, this sweeping saga begins in 1935 Portugal, in the grip of Salazar’s authoritarian regime, where upper-class Jenny enters into an uncommon marriage with the beguiling António. Keeping up appearances, they host salons for the political and cultural elite. In private, Jenny, António, and his lover, Pedro, share a guarded triangle, build a profound relationship, and together raise a daughter born under the auspices of rebellion.

Thirty years later, their daughter, Camila, a photojournalist who has captured the revolutionary fervor and tragic loss of her family - and country - reminisces about a long-lost love in Southeast Africa. This memory shapes the future of her daughter, Natália, a successful architect, who begins an impassioned quest of her own. As she navigates Portugal’s complex past, Natália will discover herself in the two women whose mysteries and intimate intrigues have come to define her.

Through revealing journals, snapshots of a turbulent era, and private letters, the lives of three generations of women unfold, embracing all that has separated them and all that binds them - their strength, their secrets, and their search for love through the currents of change.

What listeners say about In Your Hands

I could only listen to 3 or four chapters. Hard to follow the story and hard to know what going on and who the audience is.