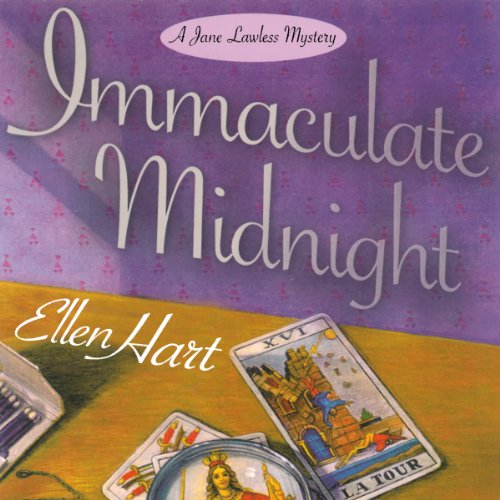 Ray Lawless, prominent defense attorney and father of Minneapolis restaurateur Jane Lawless, tries his biggest case yet defending an accused serial murderer and arsonist whom the media has dubbed "The Fireman." Ray's client is eventually convicted and sentenced to two consecutive life sentences, though he proclaims his innocence to the end, and a few days later, he kills himself in his cell. But someone in The Fireman's life can't let go, and, blaming Ray for the man's death, plots a meticulous revenge. Both Jane and her brother Peter, who is already under terrible stress because of a troubled marriage, feel the heat of the avenger's plan. But Jane is intimately familiar with danger, and she's never been one to shrink from a fight.

With the help of her best friend Cordelia, Jane sets out to discover why this person is so determined to undo her family. When she begins to dig into The Fireman's life, the puzzle unravels, leading Jane to a final confrontation with someone bent on making the Lawlesses pay, perhaps with their lives. Immaculate Midnight is a taught, dynamic installment in an award-winning series.

The narration for this book is absolutely horrible. Listened to the whole thing but could never really get into the story. Don't waste your money!