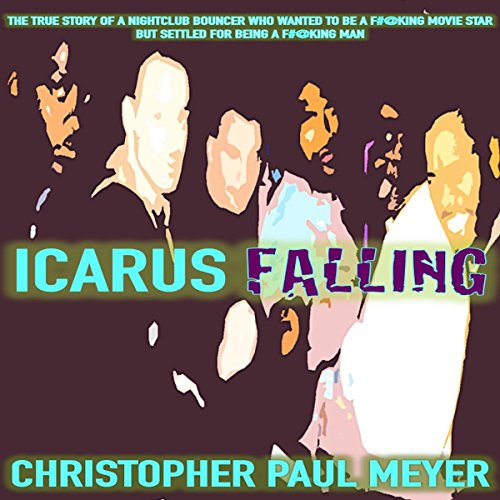 The true story of a failed actor, who - still tantalized by the promise of Los Angeles - reinvents himself as a nightclub bouncer. Working both downtown and on the Sunset Strip, he is thrust into the bloodstream of L.A. Amidst the unending parade of strung-out transients, shimmering miniskirts, enraged gangbangers and unhinged party people, he avenges his history of cowardice, atones for his past infidelities, and tries to become something better than another Hollywood casualty.

What listeners say about Icarus Falling

Really enjoyable. worth a listen. The way it is read makes the book so much better. Not one for the audible toffs but right up my street for something to listen to whilst driving.