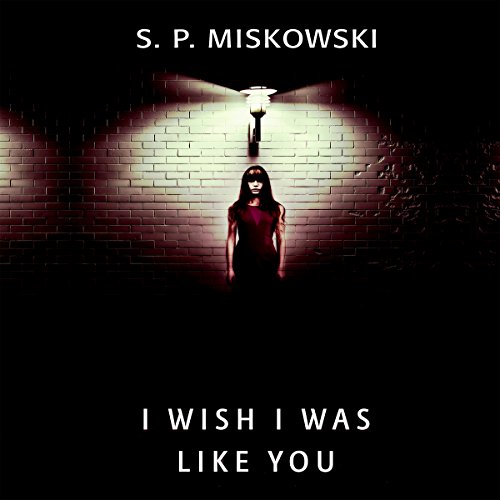 By: S P Miskowski
Narrated by: Susan Saddler
Try for £0.00

"First rule. Never open your story with a corpse. It's a cliché. If you do it to be ironic, I'll throw your manuscript in your face."

Greta didn't set out to solve a murder. But if the first thing you see when you come home after a long day at a lousy job is your own dead body, it can make even the most cynical non-starter in 1994 Seattle take an interest. Refusing to believe her dead eyes, the one-time theater editor at the city's least noteworthy periodical - now a bitter ghost haunting the streets and busways of the Emerald City - will happily break every rule of crime fiction to tell her story and prove she didn't die a lame-ass, suicidal Cobain imitator. If Greta manages to figure out who really killed her, in the process? That's just an extra shot in her overpriced espresso.

Hauntingly scary, darkly funny, and occasionally nostalgic, I Wish I Was Like You is one vengeful spirit's look at a city learning to embrace narcissism and the dead inhabitants who will always call it home.

What listeners say about I Wish I Was Like You

I could not get past Susan Sadler’s over the top and distracting performance of characters to get into the story. Too bad, I usually love S P Miskowski.

A dark and funny tour through Seattle in the '90's

A murder mystery? A satire of life in Seattle? Nostalgic and gritty, very engaging. Yay!