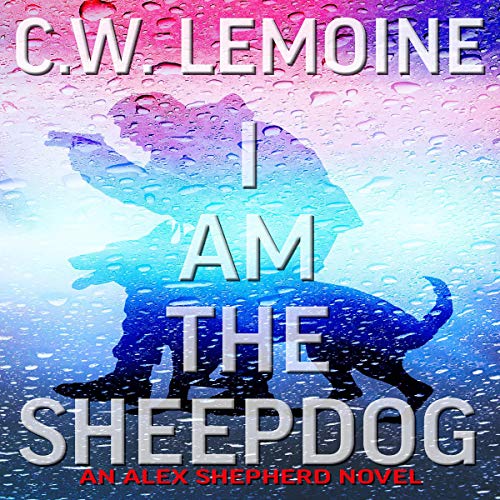 I Am the Sheepdog

I Am the Sheepdog

After losing his family in a terror attack and embarking on a mission of vengeance across the Middle East, Alex Shepherd has left the covert paramilitary group known as Odin and started a new life.

With his new identity as Deputy Troy Wilson and his new K-9 partner, Shepherd settles into his new life as a school resource officer for a small high school. He believes that he can make up for not being able to save his family by protecting the students of Fredericksburg High School.

But when Mexican gangs invade the sleepy Texas town, Shepherd once again finds himself on the front lines of an ongoing war against evil. As he steps up to defend his community, he soon finds that his past is not as buried as he had hoped and his final mission with Odin soon comes back to haunt him.