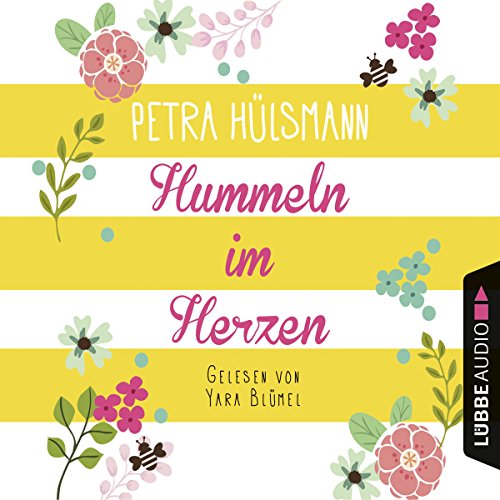 By: Petra Hülsmann
Narrated by: Yara Blümel
Try for £0.00

Awful in every way

I will review the performance below, but the book itself also deserves no more than 1 star.

It is poorly written, with cliche after cliche (at times repeating the same cliche within a few sentences), and predictable even by chick-lit standards. I wanted to sympathise with the protagonist, but this was sadly impossible. She is stupid beyond belief (evidenced by most of her actions and her total inability to spot the obvious), lazy (apparently considering it acceptable to spend her work afternoon playing solitaire and then gets outraged when she is asked to do some work that she had forgotten about), and disproportionately rude (not least to the man she - as predicted from the moment he first appears in the story - ends up falling for).

As for the audiobook reading, oh dear. I could live with her unusually poor English pronunciation (occurring at the beginning of every chapter). But I know many Germans, from Hamburg and elsewhere, and I have never met anyone who speaks in such an unpleasant, high-pitched, whiny voice as this reader puts on whenever speaking as Lena or her best friend. That alone almost put me off from listening beyond listening beyond the first few minutes, but I persevered to see if the story would get any better.