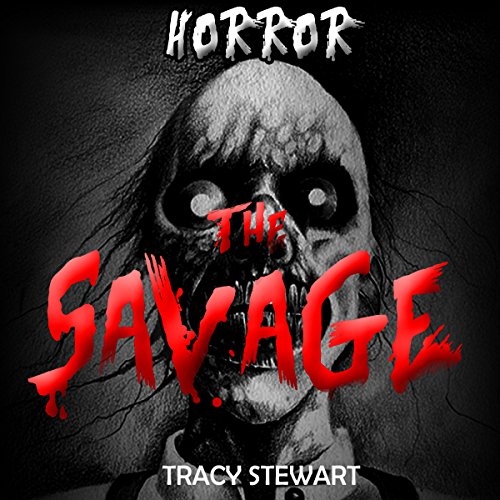 This is a universal truth, one that every creature, sentinel, or otherwise must accept. Without an end, there can be no beginning, and every beginning must draw closer to its completion. That which is born must die, and that which is created must be destroyed.

But there is one coven of witches that has managed to outsmart this universal rule for thousands of years. Jack Savage knows all too well what they are up to; he's been chasing them for over a decade, still heartbroken in the aftermath of the tragedy that tore his family apart. So when teenager Anna Cortese and her siblings are caught up in the web of hatred and murder that the witches spin, he dives in head first to protect them.

And unbeknownst to any of them, Death watches, from the edge of life, waiting to wrap his cold arms around his victims.

It is a race against time.

And who will surrender to Death?

What listeners say about Horror: The Savage