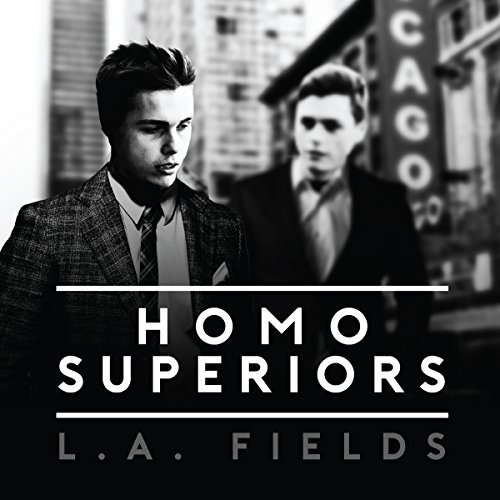 Two college seniors: Noah, frail like the hollow-boned birds he enjoys watching but caged by his intellect, and sense that the only boy as smart as himself is Ray. Ray has spent years aping leading men so that his every gesture is suave, but he has become bored with petty cheats and tricks, and now, during summer break in Chicago, he needs something momentous to occupy himself.

Noah's text says, I've found some candidates for murder. Ray chuckles and knows that Noah sent the message to cheer him. Both boys realize they stand apart from others their age. One lacks social graces, the other has perfected being charming. Both are too willing to embark on a true challenge of their superiority but neither realizes what such a crime will do because no matter how they see themselves, how they need one another, they still possess the same emotions of H. sapiens.

What listeners say about Homo Superiors