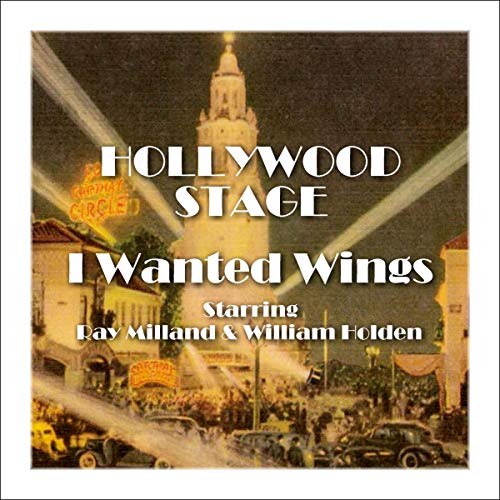 Classic films now become audiobooks, with many featuring the original stars from way back when. Here's I Wanted Wings starring Ray Milland and William Holden.

What listeners say about Hollywood Stage - I Wanted Wings