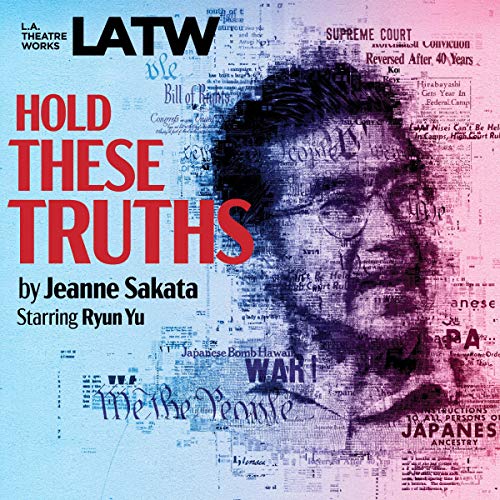 During WWII in Seattle, University of Washington student Gordon Hirabayashi fights the US government's orders to forcibly remove and incarcerate all people of Japanese ancestry on the West Coast. As he struggles to reconcile his country's betrayal with his passionate belief in the US Constitution, Gordon begins a 50-year journey toward a greater understanding of America's triumphs - and a confrontation with its failures.

What listeners say about Hold These Truths