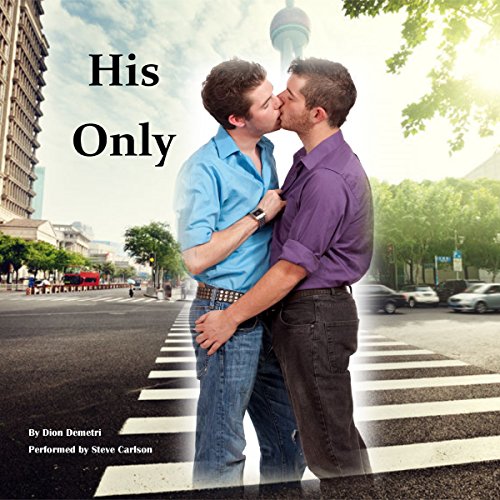 Caleb wasn't coming out, per se. That would imply that he had previously been closeted. In reality, it had just never occurred to him that he might be attracted to men. Until, that is, a pair of emerald eyes and a chiseled jawline at the gym caught his attention.

After the man that he had thought he would spend the rest of his life with had suddenly walked out on him with no explanation, Kane had all but given up on love and immersed himself in his work. Not everyone gets a happily ever after.

Then came the day when Caleb was caught staring, and their worlds shifted. Could Caleb really be his one and only?

*Audiobook Only*
DNF at 17 min into story....
I just couldn't get into this book at all. I think the narrator pick for this one was way off. He does not sound like the Characters should and it made listening to this one really hard. I do have this in EBook and the story sounds interesting so I will still try giving it a read instead. It might just be one of those books you have to read and not listen to..

Unfortunately this one needs to be read only. The bored older man narrating this makes a decent story unlistenable . Sadly he narrates the 2nd book as well.

This was a sweet story. There were several continuity and proofing errors that were only made more noticeable by the fact that they called out the editor and the proofreading for recongnition at the very end.

Having said that, the errors only temporarily took me out of the story. I cared about these people. I wanted them to find happiness. I'm glad the bad guys didn't win.