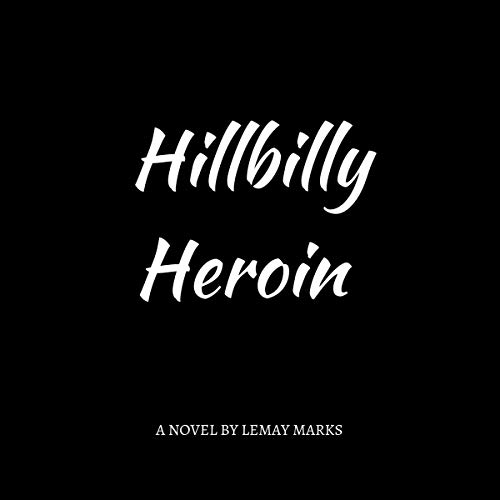 Garrett Benson never imagined his life would turn out like it did. He was just a laid-back Southern kid in the late 1990s with the simple worries of chasing tail and figuring out what do with his life after graduation. Even though his high school sweetheart is beginning to pressure him into marriage, Garrett is torn because he believes there are more opportunities awaiting him outside his little Tennessee town.

But Garrett is hesitant to venture out because he is so close-knit with his family. He grew up rather sheltered and hasn’t had many life experiences, but that all changes when he meets a new love interest.

Warning sign after warning sign flashes at Garrett to give him cause to walk away, but blinded by lust, Garrett initially ignores her faults as she lures him into a dark world, all in his hometown. These new exposures test Garrett’s psychological limits more than a few times and place him in the fight of his life for his freedom and the safety of his family.

Before he even realizes it, Garrett is trapped inside a new reality he never thought possible, and he must adapt quickly to ensure things go his way. Garrett begins to realize the malicious nature of people and is more than willing to get his hands dirty to ensure his enemies’ downfall, whether they deserve it or not.

Inspired by true events, this story will draw the listener in and keep them engaged while they identify with characters and their struggles and also catch a glimpse of the darker side of Southern culture.

What listeners say about Hillbilly Heroin

Kept my Attention Beginning to End!

I have never listened to a book before and was worried I'd be able to pay attention..... from the minute this story started it captured me. Moments of shock I'm sure came over my face while listening. It was well written and entertaining for certain.