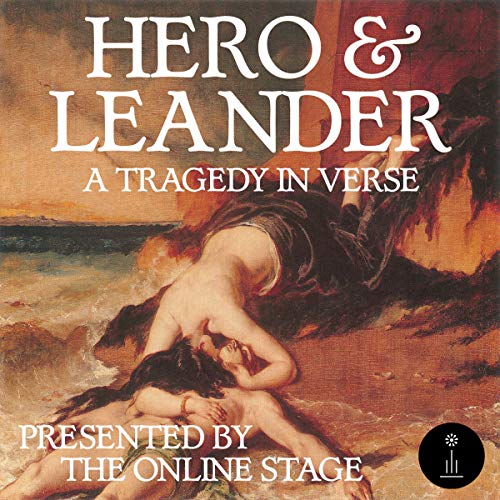 This is a compendium of eight poems on the loving pair of legend, Hero and Leander, featuring works by Marlowe, Tennyson, Landon, Schiller, and others.

Hero and Leander is a Greek myth concerning the tragic story of two lovers. One was a priestess of Aphrodite who lived in a tower in Sestos, and the other a young man from Abydos on the opposite side of the strait. Leander fell in love with Hero and would swim every night across the Hellespont to spend time with her, with Hero's lamp at the top of her tower as his guiding light, and they shared a warm summer of love.

However, one stormy winter night, Hero's light was blown out and Leander was drowned by the rolling waves. Upon seeing his dead body, Hero threw herself over the edge of the tower to be united with him in death.

What listeners say about Hero and Leander