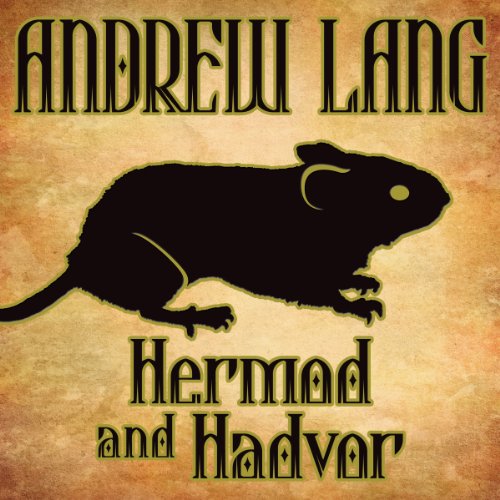 By: Andrew Lang
Narrated by: Michelle Ford
Try for £0.00

Hermod and Havdor were foster brother and sister, raised by a King and Queen, and very close. They long had plans to wed each other when they were old enough. When the Queen fell ill, she made her husband promise that if he remarried, it must be to the Queen of Hetland. After his wife died, the King traveled to find this Queen of Hetland and ask for her hand in marriage. She quickly agreed and returned home with him. Upon their arrival back, Hermod and Havdor discover this new Queen isn't as nice as she was reported to be. The Queen of Hetland then puts Hermod and Havdor through lots of troubles and tries her hardest to keep them apart.

What listeners say about Hermod and Hadvor