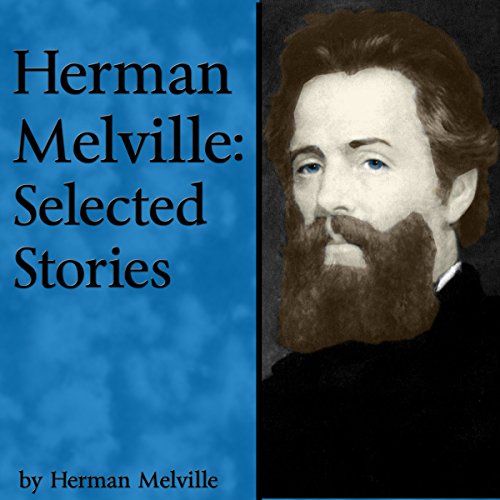 Herman Melville’s dense descriptive powers and striking atmospherics are at full throttle in these four short stories, including "Bartleby the Scrivner", "Benito Cereno", "The Fiddler", and "Jimmy Rose". Performers Walter Covell and John Chatty color the proceedings with heavy intensity, capturing the oppressive mystery that compels these adventures. From the perils of the high seas to the stifling confinement of Wall Street, Melville populates his stories with a garish cast of characters: sailors, slaves, drunks, and racketeers serve as subjects for these studies of human nature. Nevertheless, beneath their masculine exterior, Melville’s men are driven by fear and fatalism, often finding themselves mere pawns in the bewildering environments that engulf them.

Herman Melville, known primarily for his epic Moby Dick, also wrote a number of equally incisive, but much shorter stories. This collection contains four of his best: "Bartelby the Scrivner", "Benito Cereno", "Jimmy Rose", and "The Fiddler".