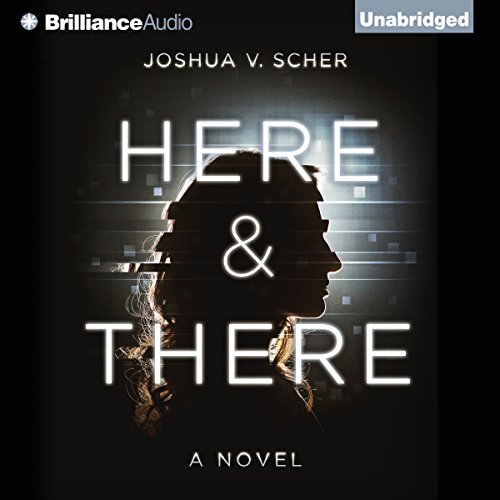 It was supposed to be a simple proof of concept. The physics were sound. Over 100 teleportation experiments had already been successfully performed....

Debate raged over whether the Reidier Test's disastrous outcome resulted from human error, government conspiracy, or sabotage. No one had actual knowledge of the truth. But hidden from the public eye, there existed a government report commissioned from criminal psychologist Dr. Hilary Kahn, chronicling the events that took place.

Then, Dr. Kahn disappeared without a trace.

Now her son Danny has unearthed and revealed the report, fueling controversy over the details of Reidier's quest to reforge the fabric of reality and hold his family together. Exposed with little chance of finding his mother, Danny goes underground to investigate. But nothing can prepare him for what he discovers.

In this thrilling saga, a paradigm-shattering feat may alter humanity's future as quantum entanglement and teleportation collide.

Would you try another book from Joshua V. Scher and/or the narrators?

What could Joshua V. Scher have done to make this a more enjoyable book for you?

stop with the wandering dialogue.

What character would you cut from Here & There?

book would go from a dry technical treatise to a rabid paranoid rant, with a few fantastical daydreams thrown in just to confuse the situation.

Doesn't flow and too nerdish. Female narration was boring and the French accent excruciating in the extreme

What made the experience of listening to Here & There the most enjoyable?

Narration and story were very solid, and the whole concept once it started unfolding when from strange and improbable to possible and acceptable. I liked the moment when it changed in my mind.

I don't like to give or lead any reader, but I will say there are a couple who are seriously twisted.

Good, even sound quality. Helped me enjoy the story through some of the complex reasonings

I will only say I did have an ah! moment, but I won't say when.

Well above average these days. Good writing and quite a unique idea.