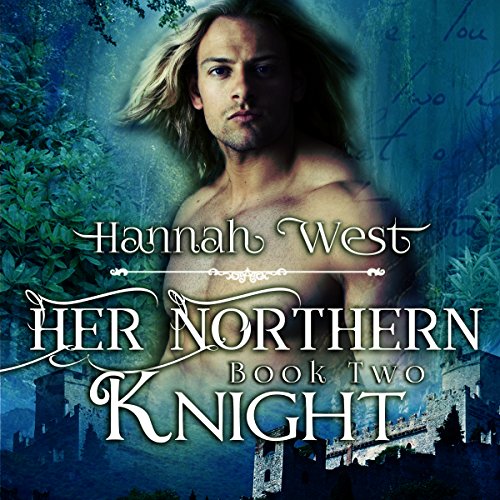 Alrek de Roch is a proud Viking fighting for the newly crowned King William, descended from a fearsome line of the best swords men in the North. After years in service to William, he, along with his friend, were granted each a title and lands. But to claim his new lands he needed to do two things, wed and bed the daughter of the last lord.

Darcee grew up as a man and would protect her home like one. When the Normans came knocking at her gates she was ready to fight for her home. But her stepmother let them in and the castle fell. Now, to save her starving people, she made a distasteful deal. She would wed the Norman, who would call himself her new lord, who was, in truth, a pagan Viking.

When two people so alike meet, sparks will fly and a fire will burn. However, will it be the flame of passion or the inferno of hate?

What listeners say about Her Northern Knight

first of all, I don't like how the hero's actual character and temperament changed from book 1 to book 2. Second, he and his wife's relationship went from hatred to love in the span of a chapter with no real reason behind it. If I had been brutally conquered, forcibly wed, raped, treated like s***, and so depressed I tried to kill myself and run away, I would murder my so-called husband in his sleep. Seriously... What the hell? you can't even blame the heroine or the times for this Ridiculousness. She was a warrior, fought him, earns the respect of her people and his Warriors, yet she magically falls in love with him? Seriously? b*******...