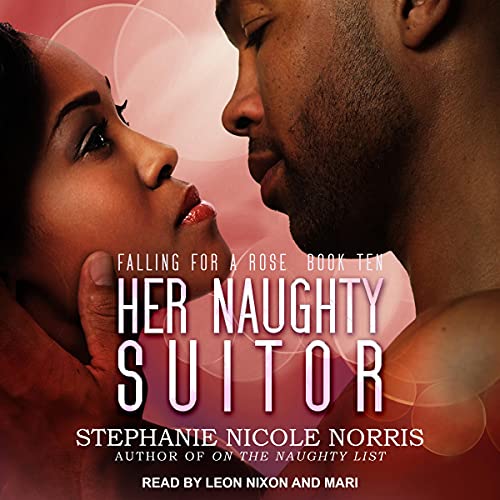 By: Stephanie Nicole Norris
Narrated by: Mari,Leon Nixon
Try for £0.00

For Eden Alexandria Rose, being under the microscope as a triplet in one of the wealthiest families in Chicago didn't compare to falling in love with the city's most notorious bachelor. While one came with the invasiveness of a celebrity's lifestyle, the other was a receipt for possible disaster, right down to the destruction of her heart. But knowing him from their close upbringing drives a wedge between appearances and the truth. Now all Eden had to decide is if she was willing to risk it all for love, and the thought of being naïve stirred her gut and kept her running.

As Chicago's top real estate mogul, Derek James Clark has lived up to his public persona as The Don Juan with his no strings attached lifestyle. He's never been unsatisfied with his reality, until Eden Alexandria Rose eased into the groove of his soul - ruling not only his thoughts, but the intimate rhythm of his heartbeat. What was once a mere physical attraction has spawned into a desirous craving to explore everything about her. And when Derek gets Eden within his grasp, his passionate claiming of her mind and body will seek to make sure nothing comes between them again.

What listeners say about Her Naughty Suitor

Another wedding in the family.

I became a little angry with Eden for not being flexible. But I knew that somehow I would get to the HEA. Thank you SNN for this sequel.