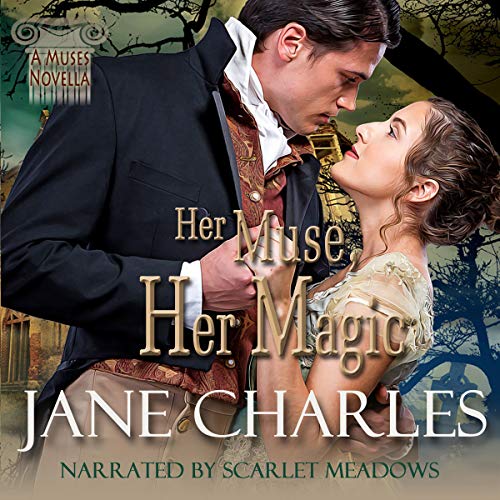 Her Muse, Her Magic

Her Muse, Her Magic

Brighid Glace is not a witch, no matter how many times Blake Chetwey has called her one. She's a healer, and he should be quite grateful she is too. Without her abilities, he might not survive his holiday at haunted Marisdùn Castle when another bout of malaria hits him. But should anything terrible ever befall Blake, Brighid would never forgive herself if she didn't do all she could to save him. Her heart would never survive otherwise.

After years of denying that Brighid’s mere presence affects him in ways he can't understand, Blake's future is now in her hands. She is lovely, and enchanting, and only a witch could make him feel such things. Was his fevered state causing him to see her in a different light, or could he no longer deny what he has tried to ignore? And would he now lose her to a friend?

This novella originally appeared in One Haunted Evening, an anthology.