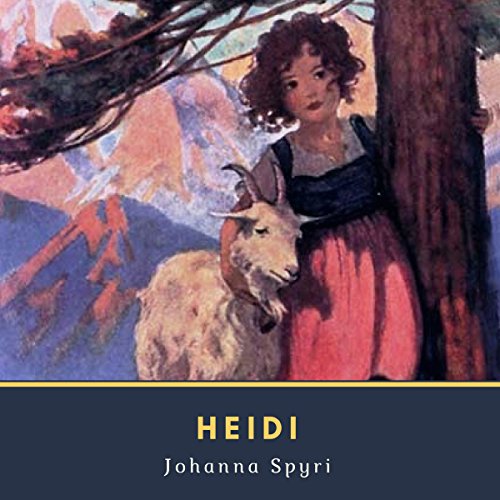 Heidi is a work of children's fiction published in 1881 by Swiss author Johanna Spyri. Originally published in two parts as Heidi: Her Years of Wandering and Learning (in German Heidis Lehr- und Wanderjahre) and Heidi: How She Used What She Learned (in German Heidi kann brauchen, was sie gelernt hat), it is a novel about the events in the life of a young girl in her grandfather's care in the Swiss Alps.

It was written as a book "for children and those who love children" (as quoted from its subtitle). Heidi is one of the best-selling books ever written and is among the best-known works of Swiss literature.