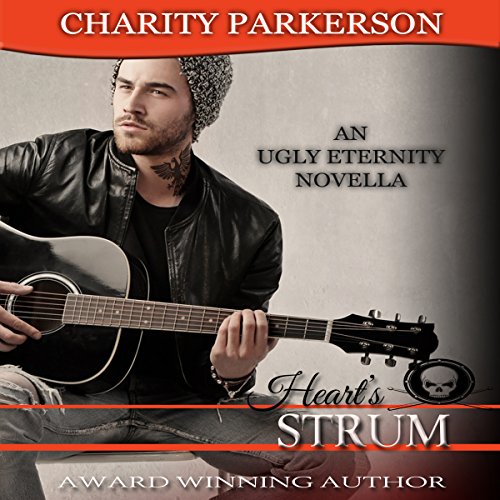 For a moment, Jamie held the world, even though it wasn't his to hold….

Jamie has spent his entire life playing the good twin. Now, he's the one standing out after signing with Guillotine Records. Two years of being on his own in California hasn't lessened his desire for the man who made it happen. Too bad that man belongs to one of Jamie's oldest friends.

Fate is about to hand him an unexpected chance.

After losing everything, Hawke needs a break from reality. Too many lies and heartaches have left him with nothing except nightmares he can't escape. Seeing Jamie again reminds him of a different time - one where Jamie made him feel a spark of something pure.

Can Jamie undo the years of damage caused by his so-called friend?

In the face of everything Maddox has done to Hawke, Jamie can't let this chance pass him by. No friendship in the world is strong enough to overlook the pain Maddox has caused. Jamie can't think of a thing he'd rather do than pick up the pieces of Hawke's life, but will Hawke let him?

Sometimes the most beautiful relationships spring from the most broken places.

Hollie Jackson seems to be a good narrator, but she has a girly girl voice. Although the author & much of the intended audience may be female [and not all male M/M narrators are good] for a M/M Rock/bar romance her voice is just WRONG. I'd give her one star but she actually knows both how to pronounce words & how to narrate. For another type of book I'd give her a three [I'm never going to love her voice even in a better context]

My favortie in the series

Would you consider the audio edition of Heart's Strum to be better than the print version?

Both are equally great. I do love Hollie Jackson's narration. She brings the characters to life in a way that matches what I "hear" when I read the book.

What was one of the most memorable moments of Heart's Strum?

When Jamie brings Hawke out on stage and sings that song. The lyrics really tell the story of what Hawke is to Jamie.

There are too many to list. I absolutely adore Hawke!

Jamie is one of those outrageous men that you just want to smack upside the back of the head at the same time that you want to hug & cuddle him close. Hawke is my favorite. I've loved him ever since he first stepped on the scene.

To get the full effect, and to understand all of the subtext, the books really need to be read and/or listened to in order.