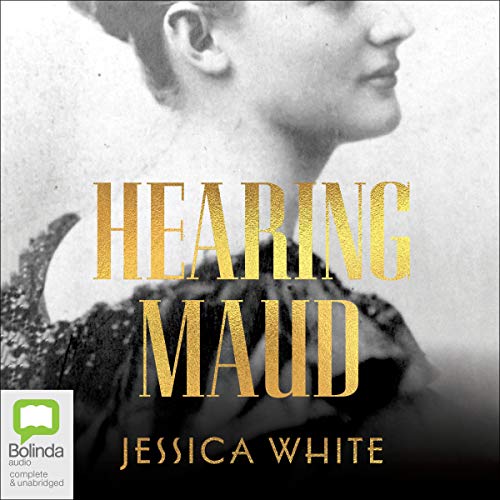 A work of creative non-fiction detailing the author’s experiences of deafness after losing most of her hearing at age four.

Hearing Maud: A Journey for a Voice is a work of creative non-fiction that details the author’s experiences of deafness after losing most of her hearing at age four. It charts how, as she grew up, she was estranged from people and turned to reading and writing for solace, eventually establishing a career as a writer.

Central to her narrative is the story of Maud Praed, the deaf daughter of 19th century Queensland expatriate novelist Rosa Praed. Although Maud was deaf from infancy, she was educated at a school which taught her to speak rather than sign, a mode difficult for someone with little hearing. The breakup of Maud’s family destabilised her mental health and at age 28 she was admitted to an asylum, where she stayed until she died almost 40 years later. It was through uncovering Maud’s story that the author began to understand her own experiences of deafness and how they contributed to her emotional landscape, relationships and career.

What listeners say about Hearing Maud