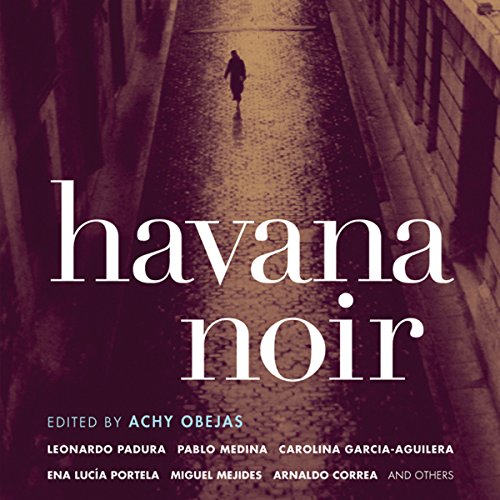 To most outsiders, Havana is a tropical sin city: a Roman ruin of sex and noise, a parallel universe familiar but exotic, and embargoed enough to serve as a release valve for whatever desire or pulse has been repressed or denied. Habaneros know that this is neither new - long before Havana collapsed during the Revolution's Special Period, all the way back to colonial times, it had already been the destination of choice for foreigners who wanted to indulge in what was otherwise forbidden to them - nor particularly true.

In the real Havana - the lawless Havana that never appears in the postcards or tourist guides - the concept of sin has been banished by the urgency of need. And need - aching and hungry - inevitably turns the human heart darker, feral, and criminal. In this Havana, crime, though officially vanquished by revolutionary decree, is both wistfully quotidian and personally vicious. In the stories of Havana Noir, current and former residents of the city - some international sensations such as Leonardo Padura, others exciting new voices like Yohamna Despestre - uncover crimes of violence and loveless sex, of mental cruelty and greed, of self-preservation and collective hysteria.

What listeners say about Havana Noir