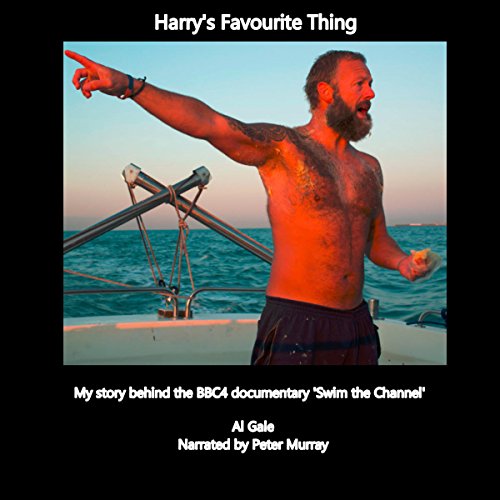 Our son Harry died in my arms when he was 10 months old.

He had actually survived far longer than experts had predicted. Cared for by Acorns Children's Hospice, his support had cost over £100,000.

Years later, inspired by another bereaved parent, I decided I would undertake a sponsored physical challenge that would take me well beyond my personal comfort zone: Having never swum further than around a mile, I decided to attempt swimming the infamous English Channel.

This book charts Harry's short life, and tells the back-story of my Channel attempt, as shown on BBC4's Swim the Channel documentary.