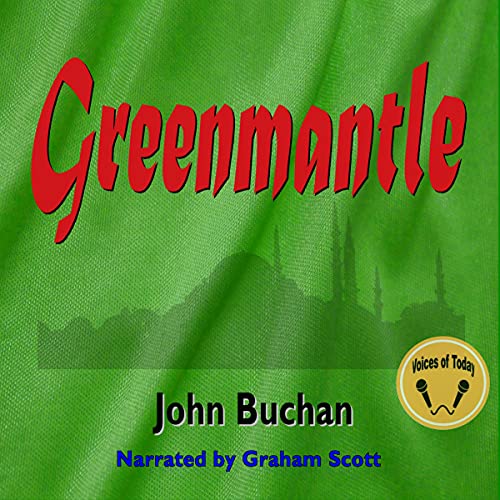 By: John Buchan
Narrated by: Graham Scott
Try for £0.00

A year after the adventure of The Thirty-Nine Steps, Major Richard Hannay is plucked from the trenches of the Western Front, and sent on a perilous journey through the very heart of the German empire, to Constantinople. There, he and his small band of missionaries must frustrate a plot to ferment an uprising in the Islamic world aimed at dealing a crushing blow to Britain's interests in the East, and winning the war for Germany.

What listeners say about Greenmantle