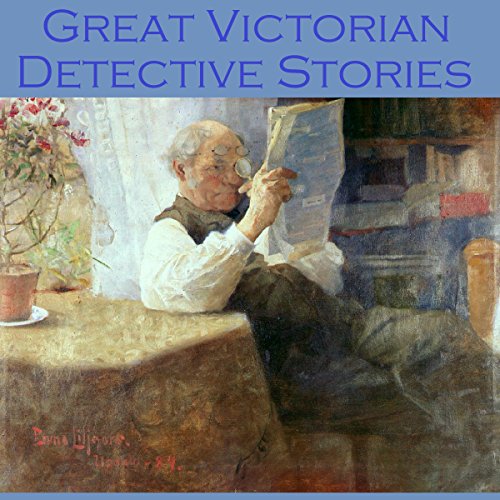 During the last part of the nineteenth century, the detective story took off as a popular genre as literary magazines vied with each other to draw in readers with gripping page-turners by the likes of Arthur Conan Doyle, G. K. Chesterton, Guy Boothby and Wilkie Collins. This collection brings together some of the great detectives of the Victorian era, from the master sleuth himself, Sherlock Holmes, to the mild mannered Father Brown, to the feisty J. G. Reeder.

I read some of the other reviews of narration done by Cathy Dobson and thought, "it can’t be that bad ", i was catastrophically wrong! This is the worst narration I have ever heard, and I struggled through the full Game of Thrones series! I do wonder how these performances make it to publication, you must assume that the persons in charge of QA is deaf! @Cathy, if you read this, I’m sure your a very nice person, but please no more, you are destroying some great narrative