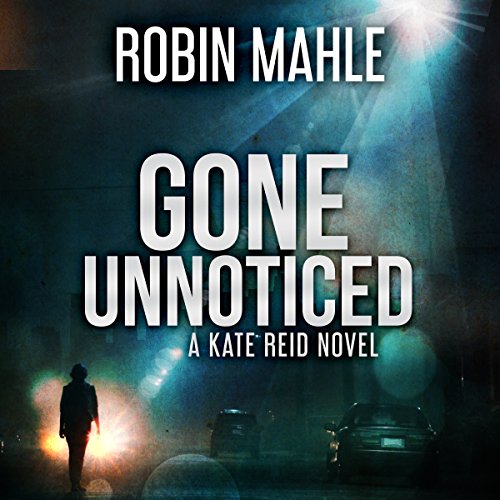 What doesn't kill us…Kate Reid is putting all her efforts into becoming an FBI Special Agent. Her success is the one thing she can control. After eight weeks in the unrelenting training program at Quantico, she discovers this path won't be an easy one. And when her friend and mentor, Special Agent Nick Scarborough, brings Kate in on an assignment, it only adds to the pressure.The widespread disappearance of young immigrant women, in the country illegally and who often go unnoticed, is looking more like human trafficking.The deeper Kate delves into the investigation, the more she begins to identify with the victims-their desire to start a new life is similar to her own. Only their paths deviate into a dark and sadistic world. A path she knows well.The pain and sorrow Kate believed was behind her begins to resurface as the case unfolds and the losses catch up with her. But when her training suffers as a result of her pursuit for justice, will Kate lose all hope of renewing a life that has already robbed her of so much?
©2015 Robin Mahle (P)2017 Robin Mahle

cant wait to see what happens!!

this was a well written & well performed story!! definitely a cliff hanger!!! awesome! thanks!

Could not get through

This had great reviews so I gave it a try. I have never stopped a book before even when it was challenging. Maybe it’s the narration which is bland as the story seemed to be ok. The characters were one dimensional and the narration was flat. I just could not get through this one at all.