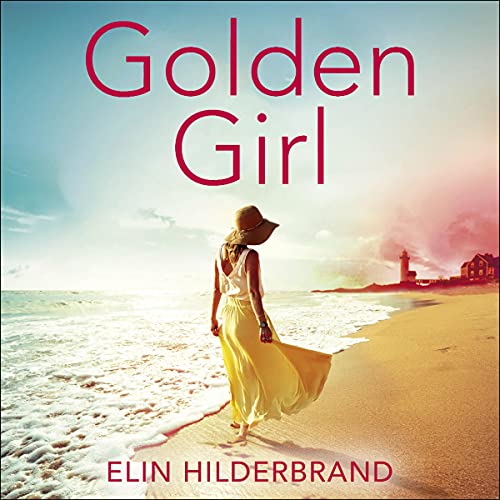 By: Elin Hilderbrand
Narrated by: Laurence Bouvard
Try for £0.00

When Vivian Howe, author of 13 novels and mother of three grown-up children, is killed in a hit-and-run incident while jogging near her home, she ascends to the Beyond. Because her death was unfair, she is allowed to watch what happens below with her children, her best friend, her ex-husband and a rival novelist whose book is coming out the same day as Vivi's.

Vivi is also given the use of three 'nudges' so that she can influence the outcome of events in the world of the living. As Vivi discovers her children's secrets, watches the investigation into her own death and worries about a secret from her youth coming to light, she must decide what she wants to manipulate - and what should be left well alone.

Combining Elin Hilderbrand's trademark beach scenes, mouth-watering meals and picture-perfect homes with the heartfelt message that the people we lose never really leave us, Golden Girl is a beach book unlike any other from 'Queen of the Summer Novel' (People).

"I just LOVE [Elin Hilderbrand's] books, they are such compulsive reads." (Marian Keyes)

What listeners say about Golden Girl