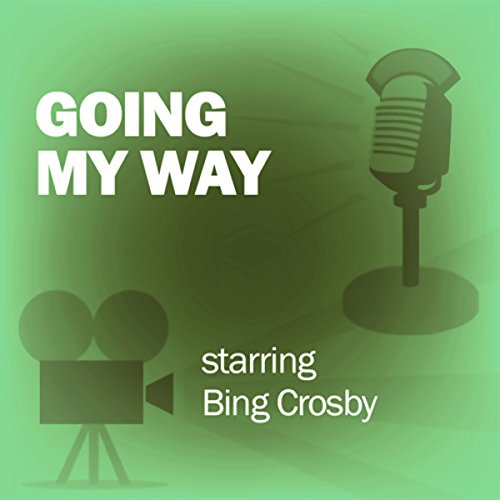 This radio dramatization of the classic movie, which won the Academy Award for Best Picture, features Bing Crosby and Barry Fitzgerald re-creating their Oscar-winning roles. It aired on January 8, 1945.

What listeners say about Going My Way (Dramatized)

Not a story, just some clips

This isn't a full story or typical radio play. It's a few clip scenes from the movie as part of an awards presentation. Overall quite a disappointment.

Wasn't what I expected

This was not at all what I thought it would be, and therefore a disappointment. I suppose I'll have to be more careful in future when picking old radio programs.