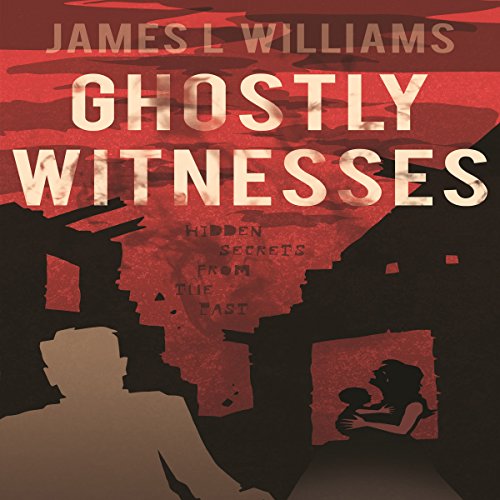 Following a personal tragedy that almost costs him his job, Constable Vic Holland finds it difficult to adjust in his new role at a new police force. He finds the change in the types of crimes in Cladfield somewhat mundane, so when the opportunity arises to apprehend two notorious local criminals, he can't help but investigate.

Desperate to prove himself at his new job, he pursues the criminals alone - a decision that almost costs him his life. However, a stranger comes to his rescue. A stranger who, according to police files, died two years previously.... And so Constable Vic Holland is thrust into a new investigation: of uncovering the truth at the heart of his most unusual case yet.

Reminiscent of Wilbur Smith novels, Ghostly Witnesses will appeal to fans of crime and mystery thrillers - as well as those who enjoy a paranormal twist to their reads.

What listeners say about Ghostly Witnesses