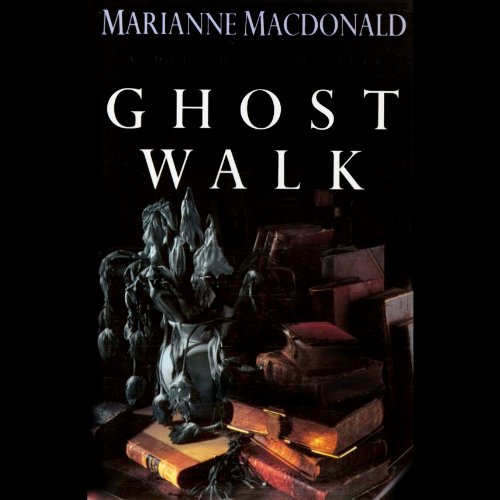 Antiquarian bookshop owner Dido Hoare has a lot on her mind these days. In her second appearance, Dido is trying to run her store, juggling single motherhood with her infant son Ben, worrying about her aging father, Barnabas, and her on-again, off-again relationship with a married police officer. The last thing she needs is to find Tom Ashe, a homeless man with whom she has struck up an odd friendship, apparently deathly ill on her doorstop.

Ashe's illness turns out to be a relatively mild reoccurrence of the malaria he picked up in his military service - a relief that turns to bewilderment when Ashe first disappears, then shows up, hands Dido an exotic necklace, mutters a few mysterious words, and drops out of sight again. The next day Dido discovers he has been murdered.

Determined to find Ashe's killer, and convinced that the necklace is a clue to his secret, Dido and Barnabus begin a search that leads to a surprising truth about Ashe's past life and the bearing of a nightmarish past full of deceit and treachery, as well as peril for Dido and her father.