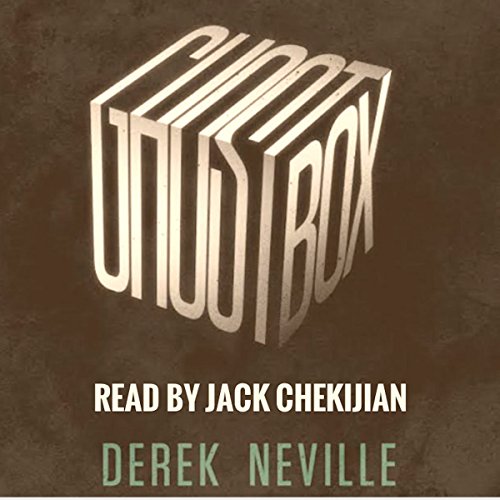 In the summer of '92, a young girl named Isabelle disappears into a vacant building and is never seen again. She becomes another name alongside many others who have vanished when stepping through the building's doors. Boyd Dwyer knows a thing about missing peoples. At least he did when he was a cop, but that was before Morgan died and before his 'little drinking problem' forced him into an early retirement. Now the only job he can get is the one no one else wants - protecting a building with a violent and disturbing history. It's not so bad until he starts getting phone calls late at night. It seems someone really wants to talk to Boyd and confess something awful. Will he answer?