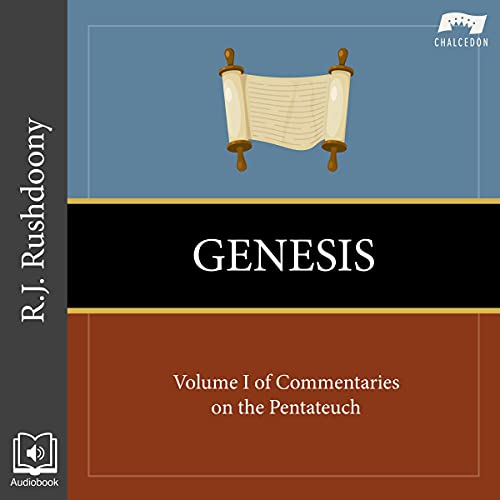 Genesis begins the Bible and is foundational to it. In recent years, it has become commonplace for both humanists and churchmen to sneer at anyone who takes Genesis 1-11 as historical. Yet, to believe in the myth of evolution is to accept trillions of miracles to account for our cosmos. Spontaneous generation, the development of something out of nothing, and the blind belief in the miraculous powers of chance require tremendous faith.

Darwinism is irrationality and insanity compounded. Theology without literal six-day creationism becomes alien to the God of Scripture because it turns from the God who acts and whose word is the creative word and the word of power to a belief in process as god.

The god of the non-creationists is the creation of man and a figment of their imagination. They must play games with the Bible to vindicate their position. Evolution is both naïve and irrational. Its adherents violate the scientific canons they profess by their fanatical and intolerant belief. The entire book of Genesis is basic to Biblical theology. The church needs to restudy it to recognize its centrality.