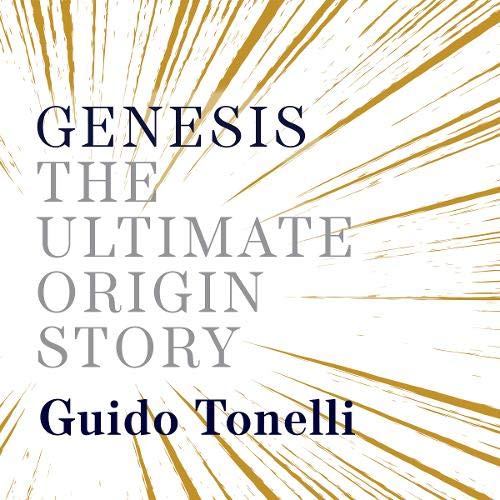 Perhaps the ancient Greeks were right and the universe did indeed spring from chaos. What, in that case, transpired in its first moments? Scientists around the world are prying open all the hidden crevices of creation in search of answers, probing the subtle mechanisms by which our familiar world came to be and trying to foretell the fashion in which it will end.

Our scientists might be armed with giant telescopes and powerful particle accelerators, yet their goal is the same one that has impelled the human imagination since ancient times: to show us our place in the universe. The result of their collective efforts is a complex story. At times it stretches the imagination just as much as the old creation myths. But its building blocks give us the power to work marvels our predecessors could scarcely comprehend. In Genesis, the CERN physicist and best-selling author Guido Tonelli sets out 'to do justice to the great origin story that modern science gives us'.