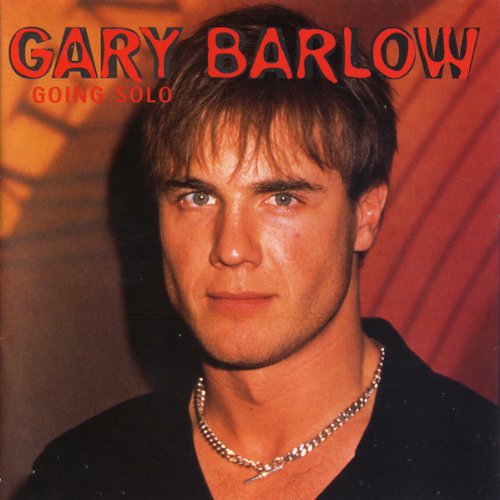 Right after Take That's split in 1996, Hanna Bauer and Hans Kunsa sat down with Gary Barlow to discuss his plans for the future. Barlow talks about the unexpected turns his career has taken and his feelings on going solo. The singer-songwriter is refreshingly candid about the complacency that had set in the band before their break up and about his need for pressure and risk. The background noise in this audiobiography can sometimes be distracting, but Barlow's fans will wish to add this revealing interview to their collection.

It was obvious that Take That's Gary Barlow would follow a solo career. "I'd always been a solo artist," says Gary, "and the other members of the band were aware that the band was built around me." When Robbie Williams decided to quit the band, it only hastened the eventual split of the UK's most successful boy band. After that split, many people saw Gary as the new George Michael, but he sees himself more like Elton John - someone who is ultra creative in songwrting.

This is not a music release by the artist or record company and sound quality may vary. In this exclusive audiobiography, Gary is honest and focused about his future, revealing about Take That and the split, and his talents as a solo artist and singer songwriter. Fans and collectors will cherish this unique audiobiog.

Unfortunately, the background noise is very bad. It has made listening to the interview difficult, muffled. I had to stop before I finished it. Very disappointed.