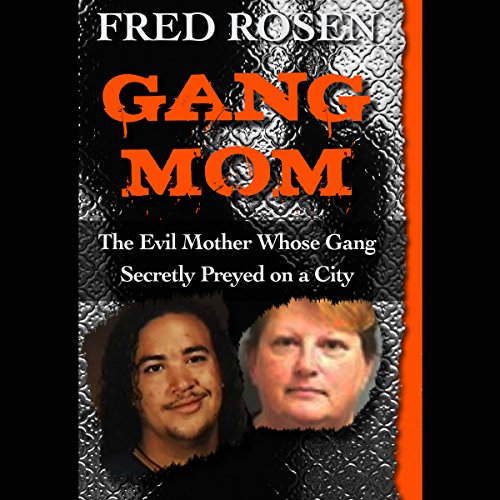 Aaron Iturra was just 18 years old when he was found dead in his bedroom in Eugene, Oregon. Soon, the quiet community would be rocked and shocked by who was behind the killing: Mary Louise Thompson, also known as Gang Mom. An anti-gang activist, she was a modern day deadly Fagin, running her own gang of juveniles who preyed on the unsuspecting city.