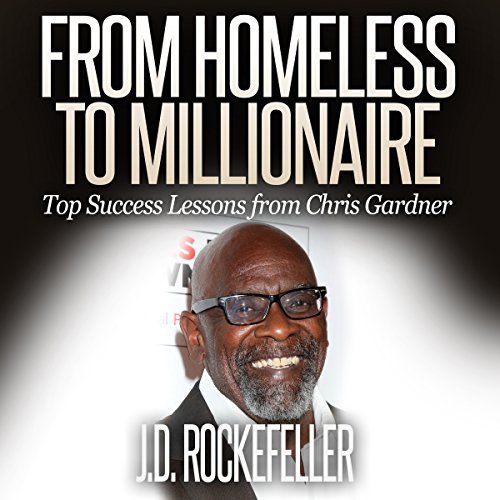 From Homeless to Millionaire: Top Success Lessons from Chris Gardner

From Homeless to Millionaire: Top Success Lessons from Chris Gardner

Christopher Paul Gardner, or best known as Chris Gardner, is an American investor, entrepreneur, author, and philanthropist who experienced difficulties in life in the 1980s. He was a homeless man while striving to raise his toddler son, who was named after him. His book of memoirs, The Pursuit of Happyness was published in the year 2006. Listen to his unbelievable story!

Great Information was given here however the narrator's reading style lacked energy and persuasionl needed to deliver this message.