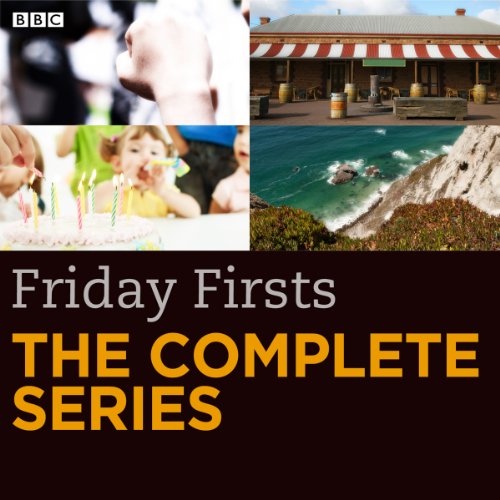 The Coup by Tom Rachman describes how a protest threatens to turn into a coup, in London's genteel Kensington, which is next door to where the two Geralds have just moved in.

Steak by Evie Wyld, describes how a group of male barflies in small town Australia are unsettled by the appearance of Mariella.

She Wiped The Surface, Louisa Young, describes how a mother happily arranges her daughter's birthday party, but this masks a family bereavement. How to cope?