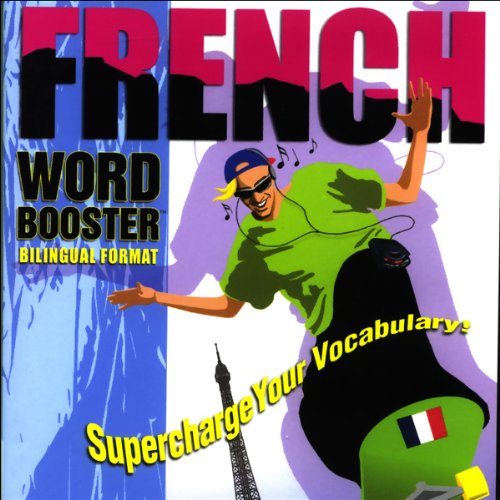 By: Vocabulearn
Narrated by: uncredited

The over loud music is off putting and the actors are annoying , could not even suffer 10 minutes of the drivel being over acted and their attempt at being young and hip!

Missed it by that much

What would have made French Word Booster better?

Every so often, they switch it up and say the French version first. Within minutes, you can't tell if the matching English word is said before or after the French word. I think that it is someone's idea of a great joke. Teach people to say house instead of chair and chair instead of window.

What was most disappointing about Vocabulearn’s story?

The story was corny, but that wasn't the point.

So bad it should be refundable.

Would you listen to French Word Booster again? Why?

Although I am just beginning to learn French, this helps with the natural flow of the language.