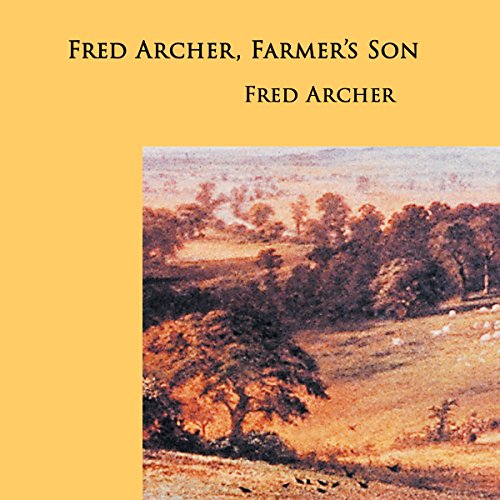 By: Fred Archer
Narrated by: Brian Hewlett
Try for £0.00

Fred Archer grew up on his father’s farm in the Vale of Evesham in the 1920s, a time when the horse was supreme and shepherd, dairyman, and carter were kings within their callings.

With wit and warmth, he describes local characters, and documents a forgotten rural life - the way an elevator pole was used to build a hayrick, how small boys were sent under cornricks to cut off with scissors hanging straws that mice could use as ladders, and how cottagers kept songbirds in cages.

Well-known for his writings on country life, he recounts here his personal experiences of farming, his discovery of work on the land, of friendship, and of sex. The scene he paints is the unprettified reality of life, as cruel as it can be beautiful.

What a time to be alive, such significant changes to our world happening in Fred's youth.
Another great read just for pleasure but also as much to provide a document of times gone by and how it really was for rural life.